A Linux Cluster Base STONITH provider for use with modern Pacemaker clusters.

This has since been accepted and merged into Fedora’s code base and as such will make it’s way to RHEL.

v1 vs v2/v3 versions of the rcd_serial STONITH system

The v2/v3 cables include the following improvements: 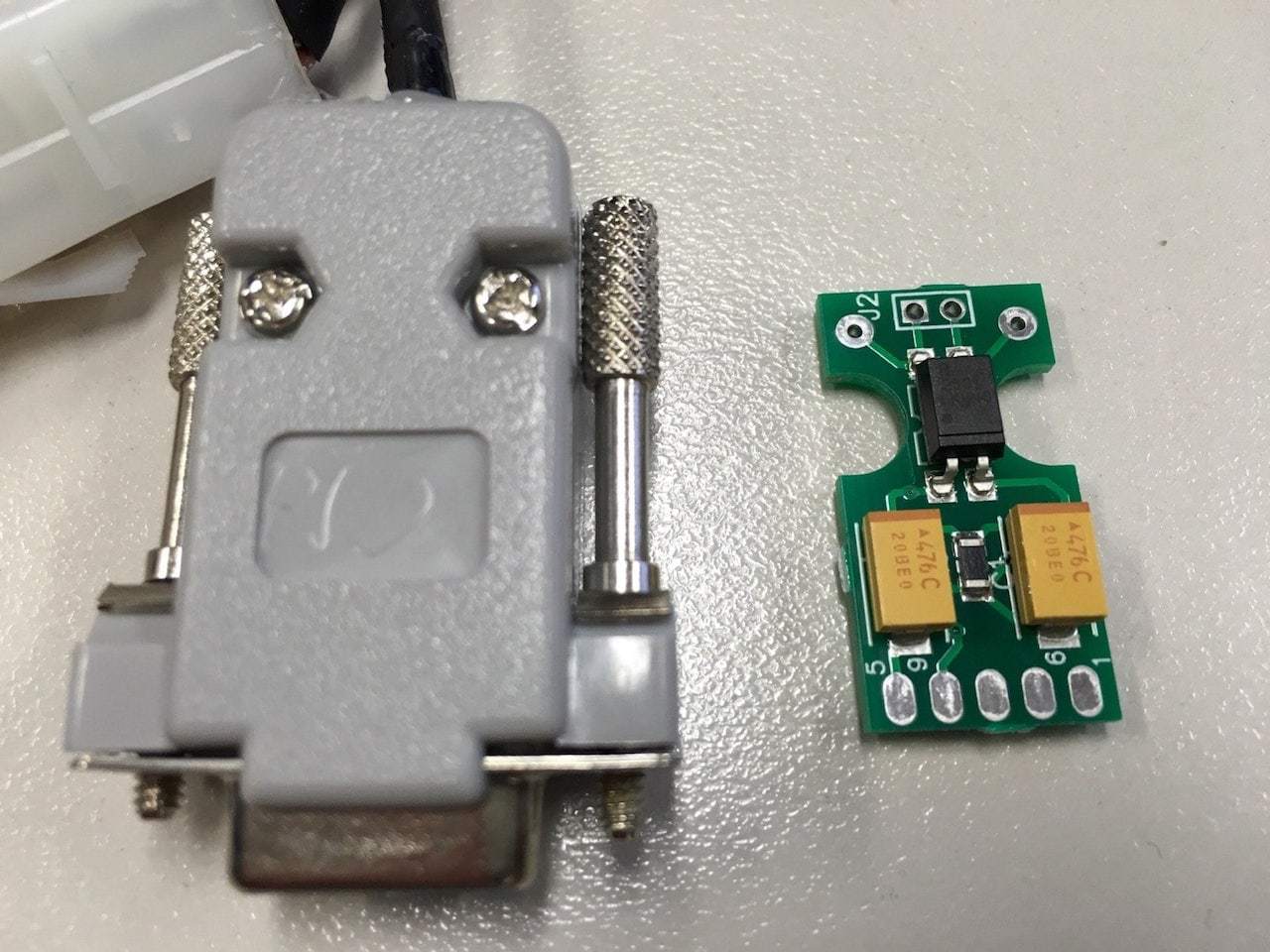 All the ‘Hijack’ cable is, is essentially a small M-F extension cable for the motherboard front-panel (buttons/LED) PINs with one change: 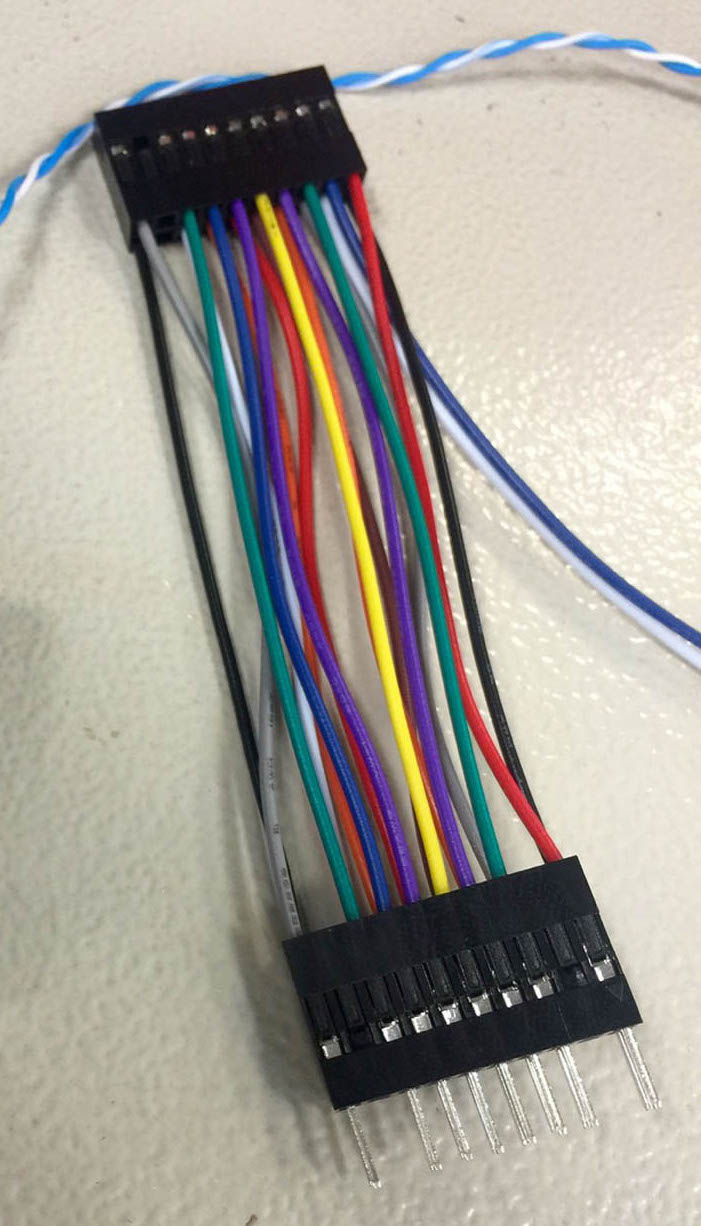 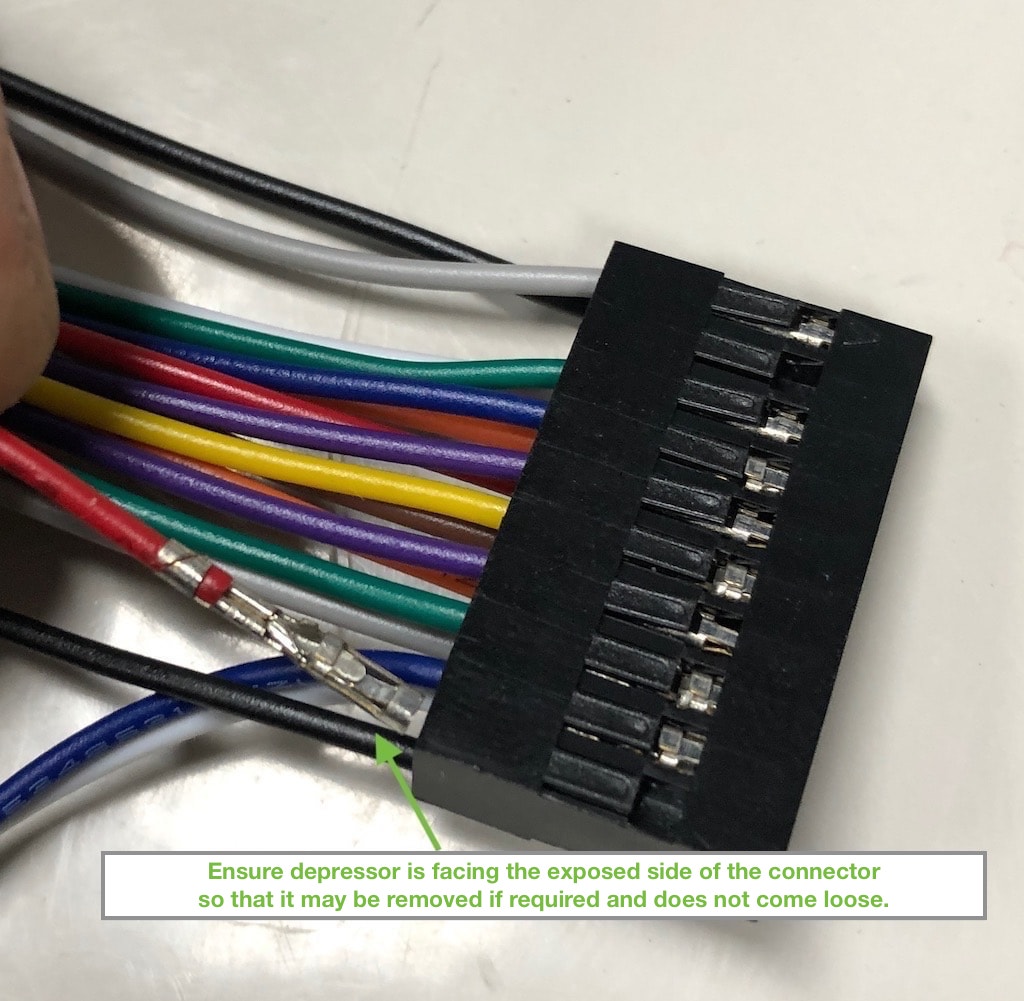 Moving on from Evernote after 14 years…