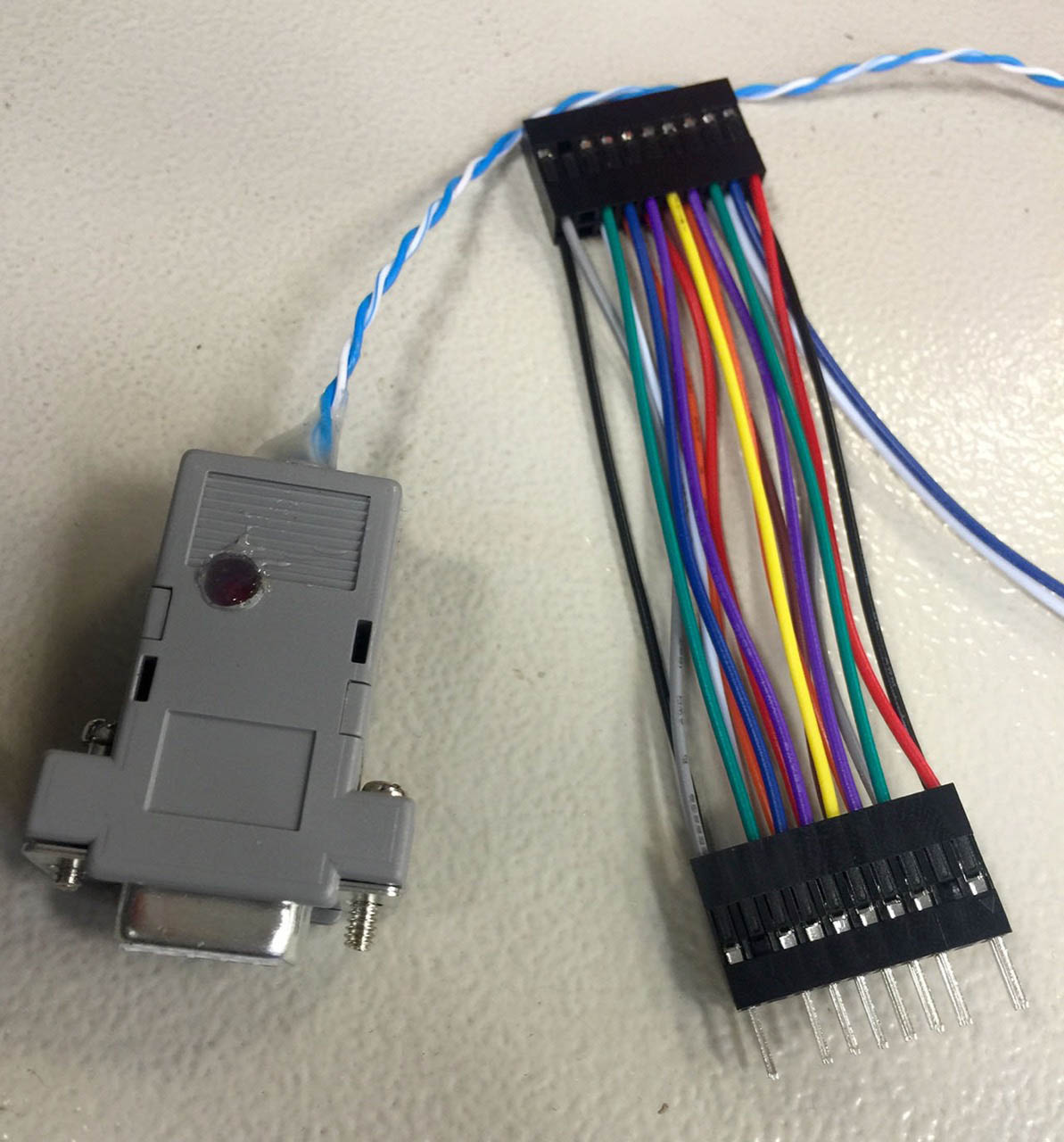 This works with the rcd_serial fence agent plugin.

Essentially the most common STONITH agent type in use is probably those that control UPS / PDUs, while this sounds like a good idea in theory there are a number of issues with relying on a UPS / PDU:

Note: The following was v1 of the devices design, a post on the update v2/v3 design can be found here

Adam Coy’s slightly modified version of the circuit that includes an indicator LED and an optocoupler: 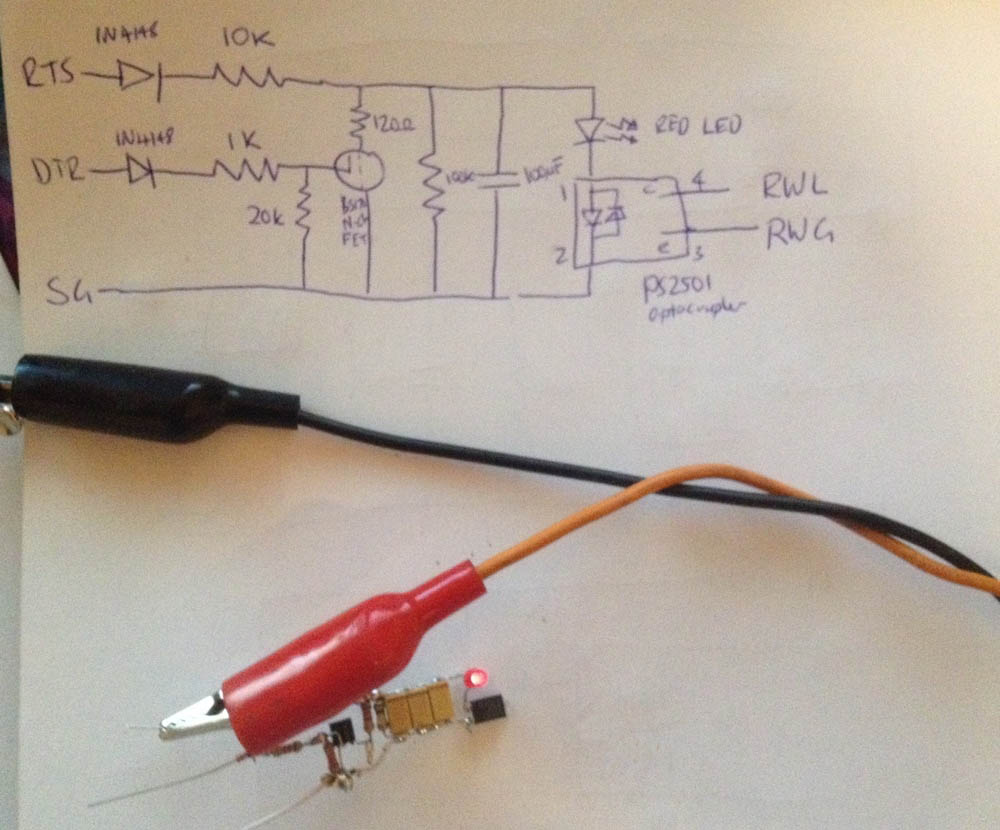 Example of where our Supermicro reset hijack connects on the target node: 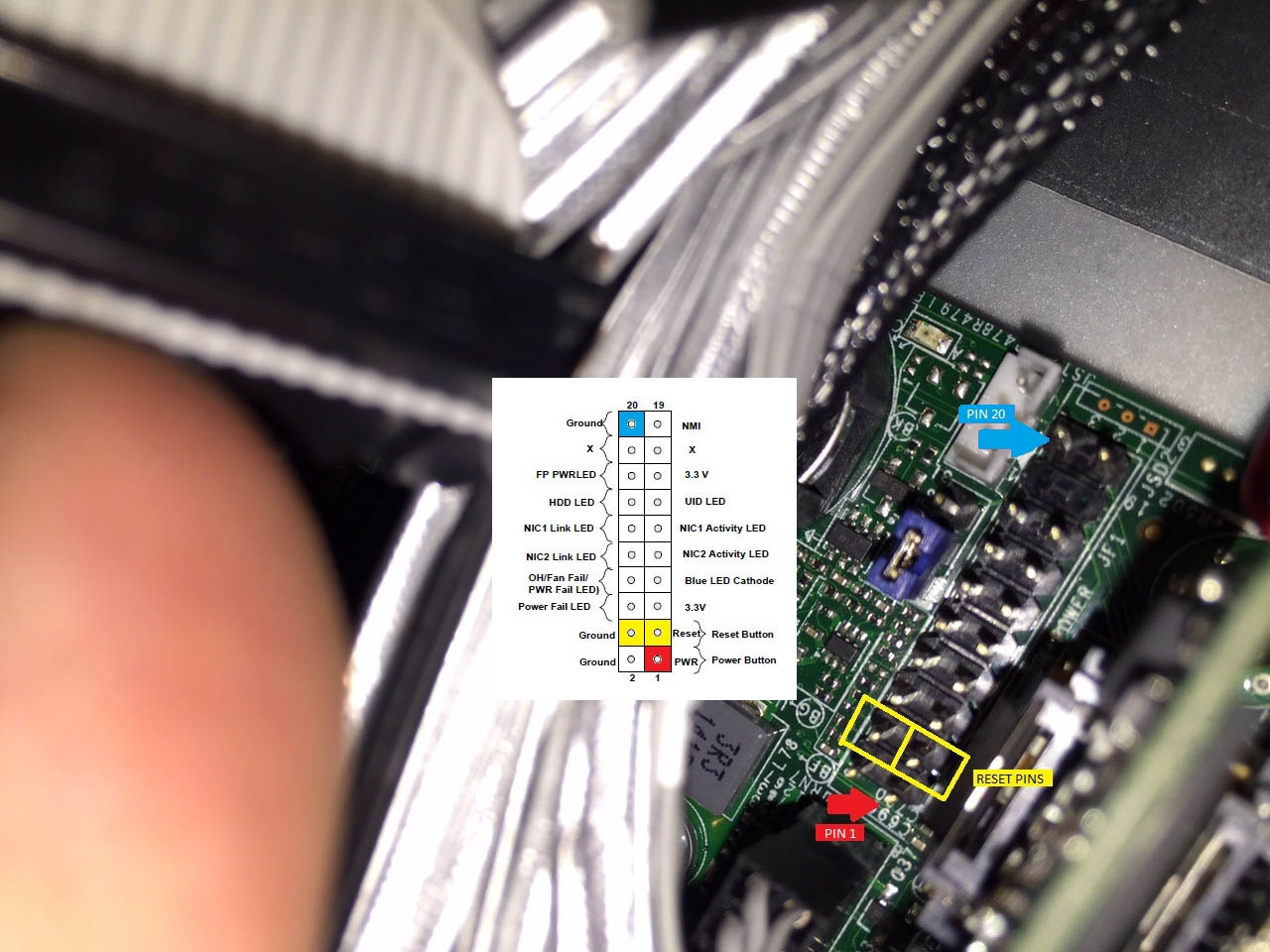 Image of the rear of a two node cluster with networking and rcd_serial STONITH (v1) connectors attached: 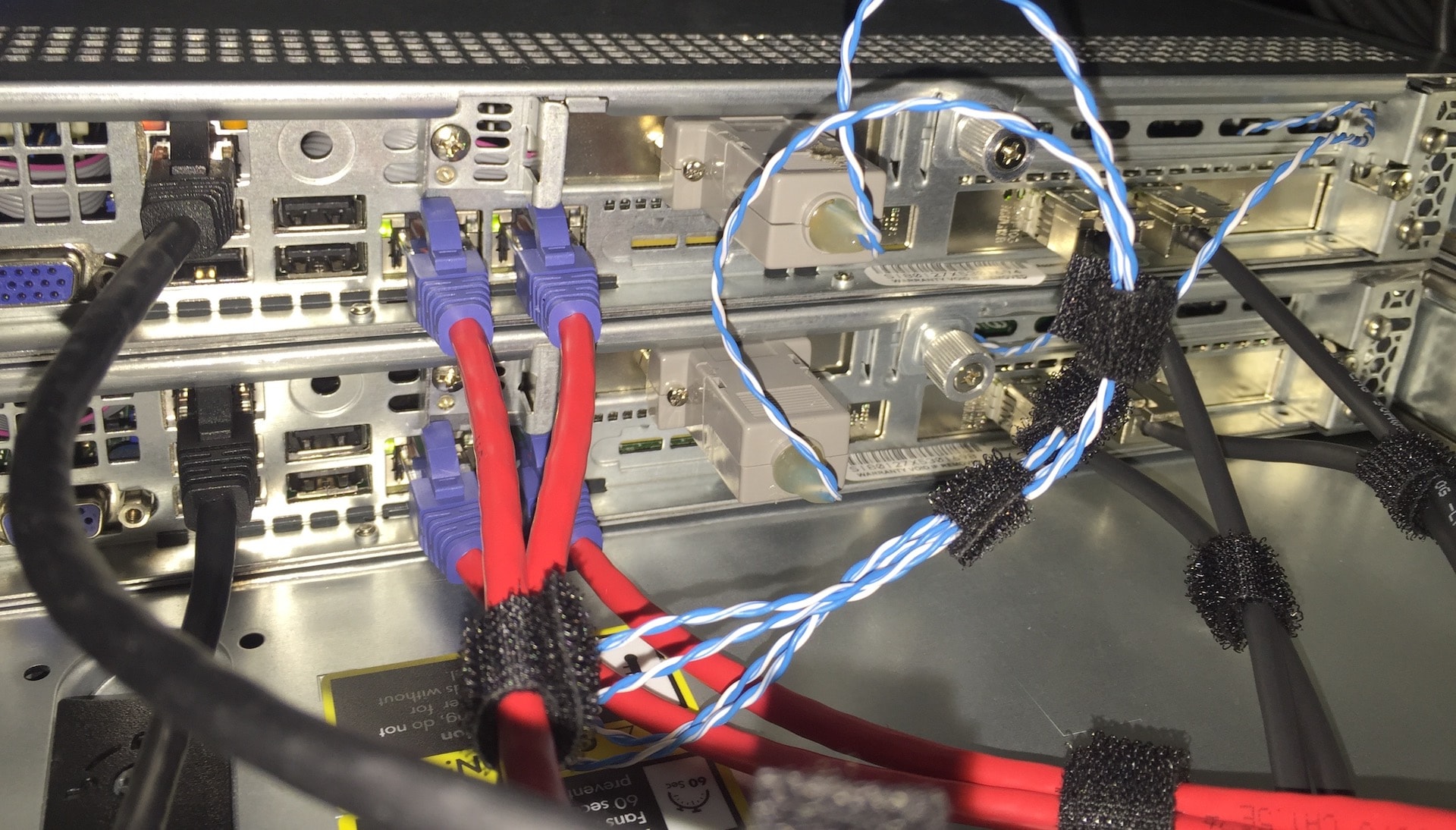 UPDATE: This has since been added to RHEL/CentOS and the official Clusterlabs resource agents

At present the rcd_serial STONITH agent is available as part of the cluster-glue package, cluster-glue is not available in RHEL/CentOS but can be obtained from OpenSUSE’s CentOS7 Repo or my own mirror. (Tested with CentOS 7).

I have an open ticket with RedHat regarding the fact that their pacemaker rpm is built without the --with stonithd flag which allows this to work without with their version of Pacemaker.

The long term solution is to get rcd_serial migrated to the new Pacemaker agent API (or is it this one?) system.