Sam McLeod  published on 2019-02-05 included in  category Tech
In 2018 I set out to replace our XenSever 7.2 based virtualisation after Citrix essentially screwed over free / open source users. This project was to directly replace XenServer 7.2 with something supported and manageable for our traditional virtualisation needs. High Level Selection ConsiderationsI evaluated a number of options, with the primary candidates below. Key criteria (at a high level) I was evaluating: Ease of moving from our existing XenServer 7.2 based hypervisor clusters. Security (architecture, hardening, monitoring, logging). Cost (both licensing if any and self-support / management costs). VM Performance (Storage IOPs and throughput, Network latency and throughput, Processing latency, steal from over-provisioned workloads).
Read more...
tech, software 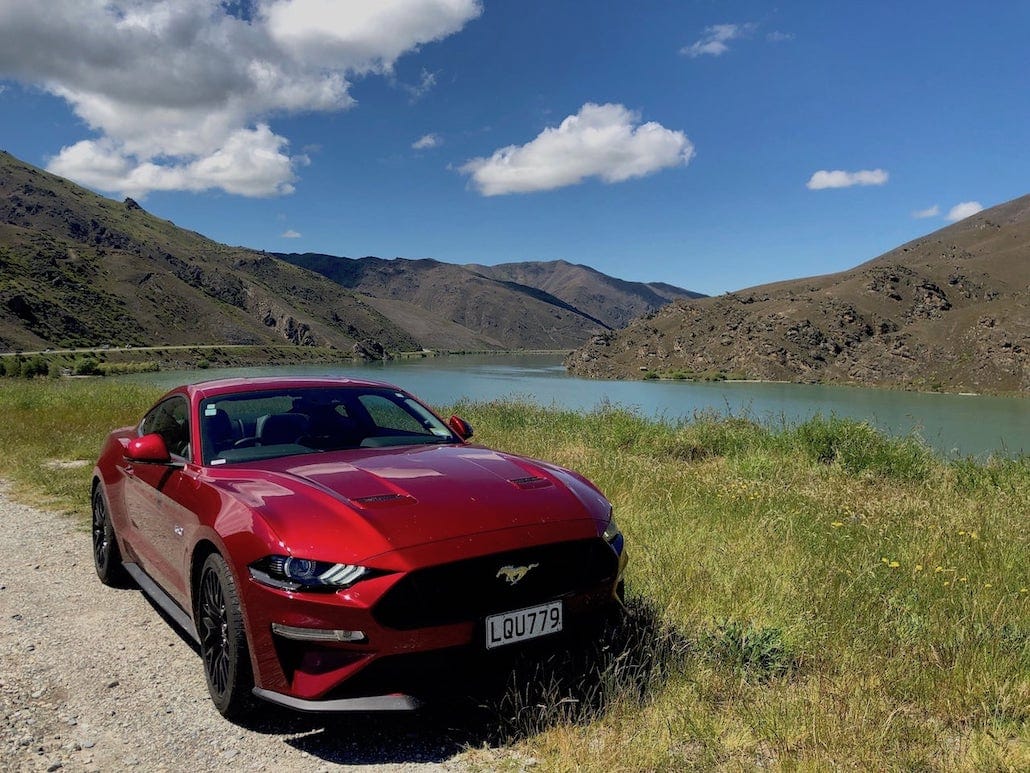 Sam McLeod  published on 2018-12-20 included in  category Photos
In late November of 2018 I was lucky enough to get my hands on the upcoming 2019 Sport spec Mustang GT v8 to be its first driver. I’m not usually an American Muscle enthusiast, but the new 2019 GT really is quite different from its slightly older counterparts, with a new specially developed 10 speed gearbox (yes, 10 gears - because more is better right?), tuned up suspension and so seemed like it would make for a pretty fun trip. I might do a review of the car at some point, needless to say it was a lot of fun, very quick, handled surprisingly well for a big America v8, it did however suffer from very poorly designed console controls.
Read more...
cars, photos 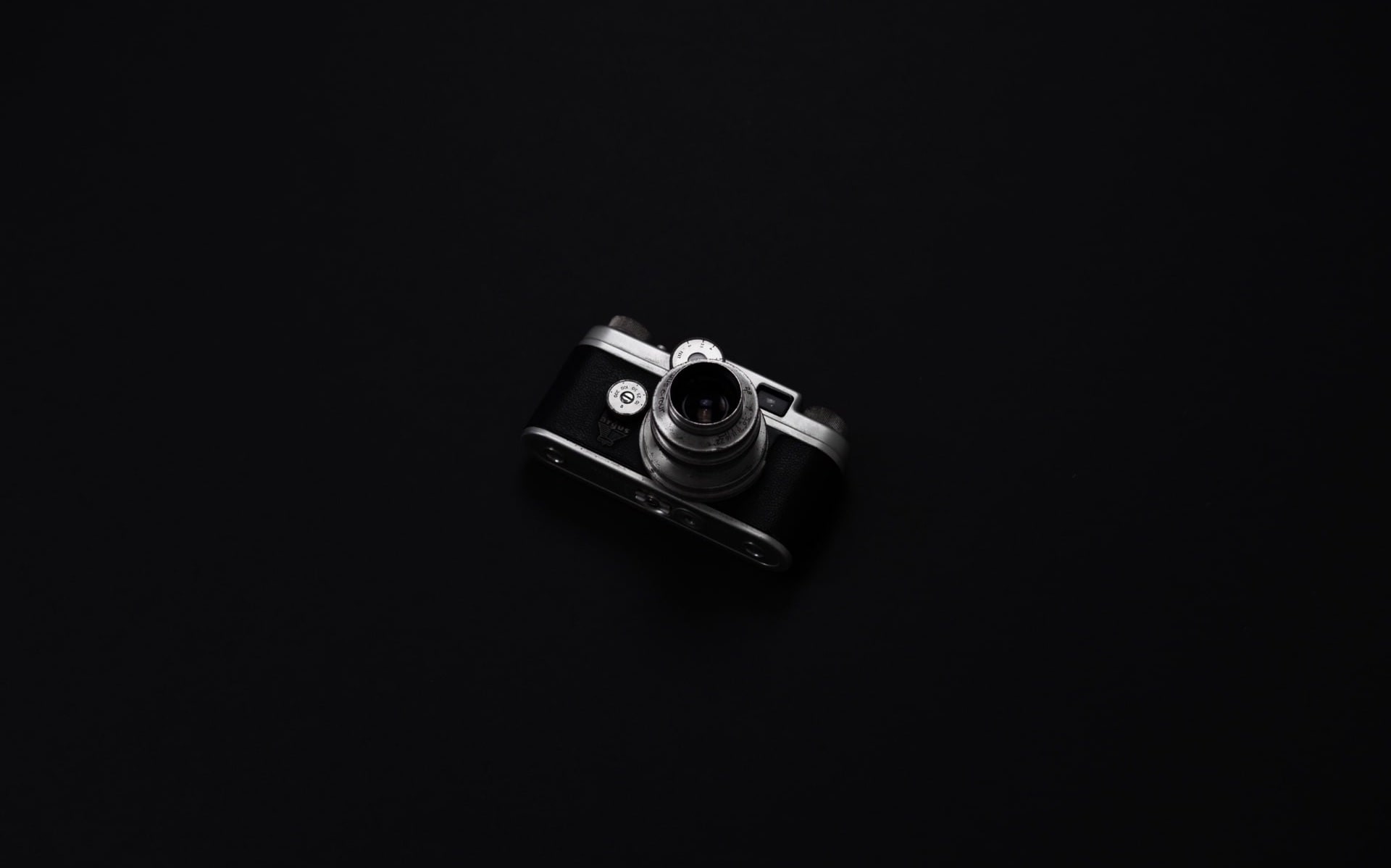 Run youtube-dl (or similar) in the background

Sam McLeod  published on 2018-07-30 included in  category Tech
I wanted an alias or function to use youtube-dl in the background. Looking around the web lots of people seemed to want this and most of them were banging their heads against a wall due to: A) bash quoting B) backgrounding dying when their terminal closed C) passing the argument (url in my case) to the function Here’s a simple function I whipped up that seems to ‘just works’™: function yt { nohup youtube-dl "$1" --no-progress 2>&1 > youtube-dl-"$(date +%Y%m%d-%H%M%S)".log & } And if you don’t want logs, simply send the output to /dev/null: function yt { nohup youtube-dl "$1" --no-progress 2>&1 > /dev/null & } Example:
Read more...
tech, software 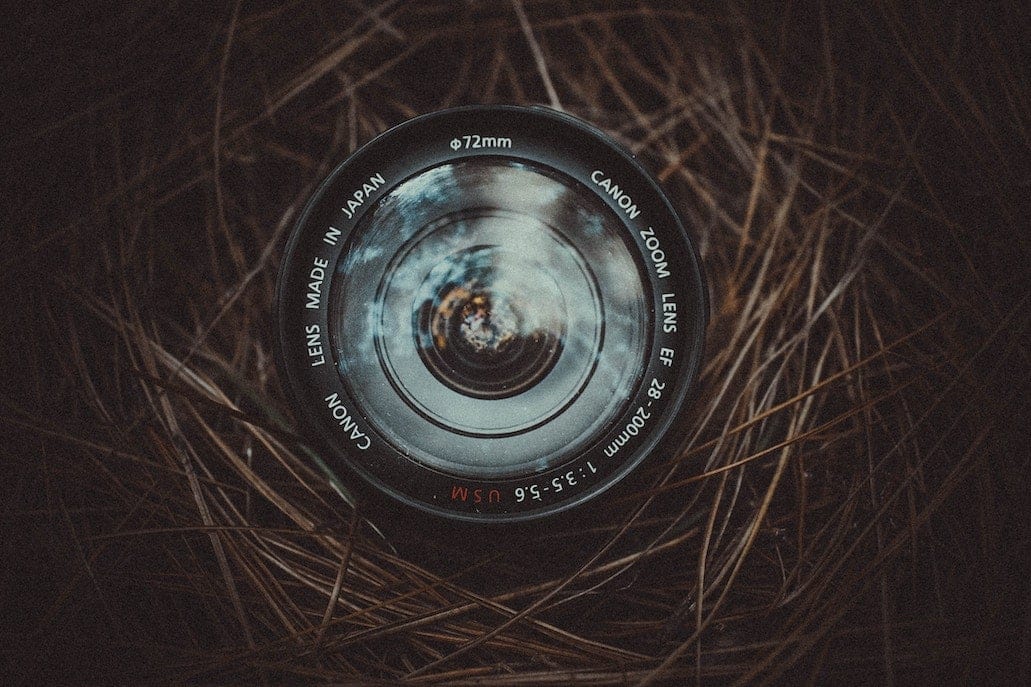 Sam McLeod  published on 2018-07-16 included in  category Tech
This feature annoys me endlessly, I end up zoomed in and out of websites all over the internet. … But the fix is easy and there’s no addons required. Navigate to about:config (in Firefox’s URL bar) Change the value of the following two properties to 0: mousewheel.with_control.action mousewheel.with_meta.action If you use Firefox sync and want these settings to sync between your machines, also add the following properties: Create two new properties both of type boolean and set them to true: services.sync.prefs.sync.mousewheel.with_meta.action services.sync.prefs.sync.mousewheel.with_control.action Enjoy!
Read more...
tech, software 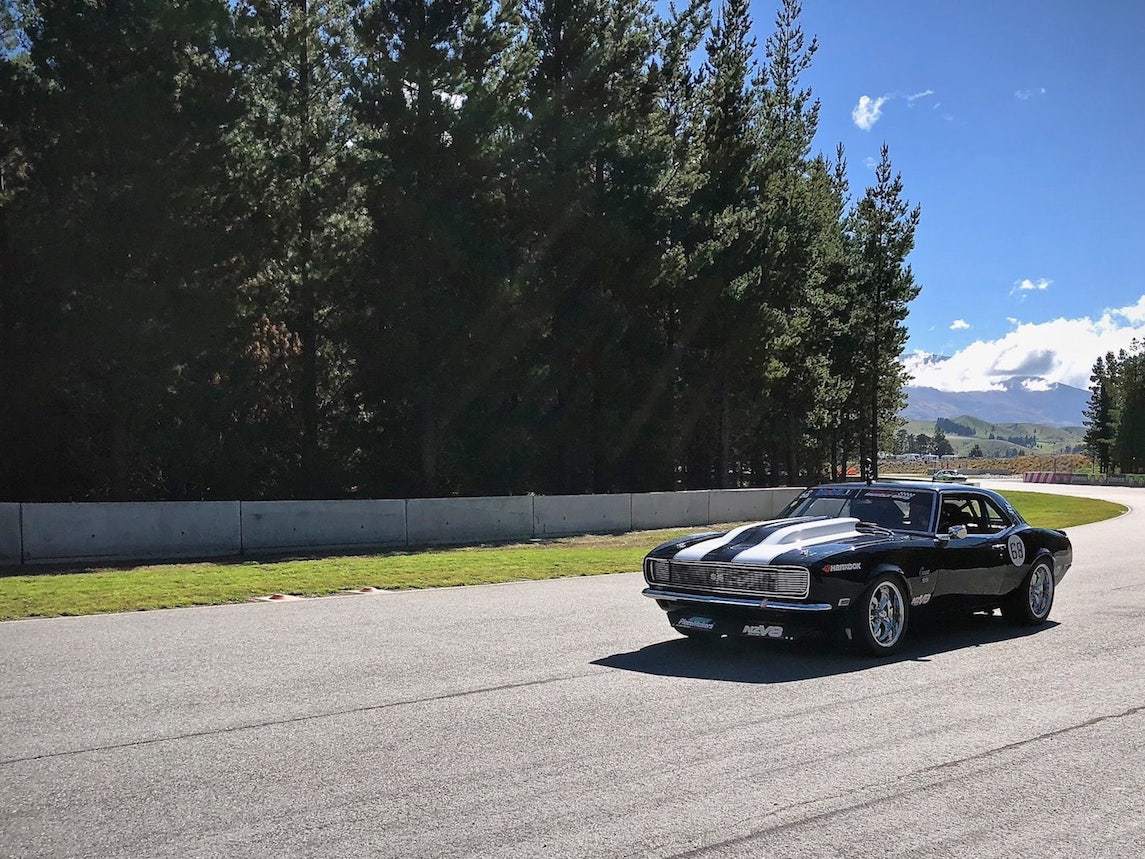 Sam McLeod  published on 2018-04-11 included in  category Photos
Last weekend I headed to New Zealand and marshalled at the Highlands Festival of Speed. The Highlands Festival of Speed is a weekend packed with some of the best modern classic racing you will see in New Zealand. Featuring the Pre 65 Racing, Mainland Muscle, Formula Libre, South Island Porsche, OSCA, Highlands Modern Classics/Nostalgic Classics and the Highlands Sprint Series. This is a weekend of true blue Kiwi racing starring some of New Zealand’s most well known racing legends. VideosI’ve supplied the car details at the bottom of this post. PhotosNote: These images are heavily compressed for the web, I have higher quality photos, just email or send me a DM on Twitter if you want them.
Read more...
cars, photos 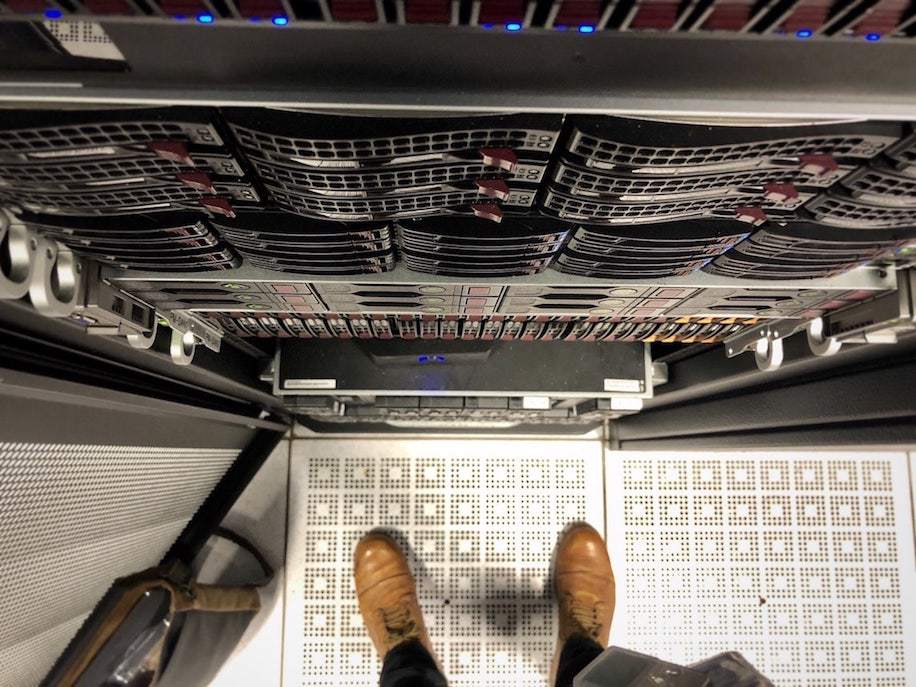 Sam McLeod  published on 2018-03-20 included in  category Tech
It was almost 3 years ago that my open source storage project went into production. In that time it’s been running 24/7 serving as highly available solid state storage for hundreds of VMs and several virtualisation clusters across our two main sites. I’m happy to report that the clusters have been operating very successfully since their conception. Since moving away from proprietary ‘black box’ vendor SANs, we haven’t had a single SAN issue, storage outage. We’ve also been so please with the success of the design that we’ve grown from a single cluster at each site to a total of 6 clusters (12 nodes).
Read more...
tech, storage, hardware 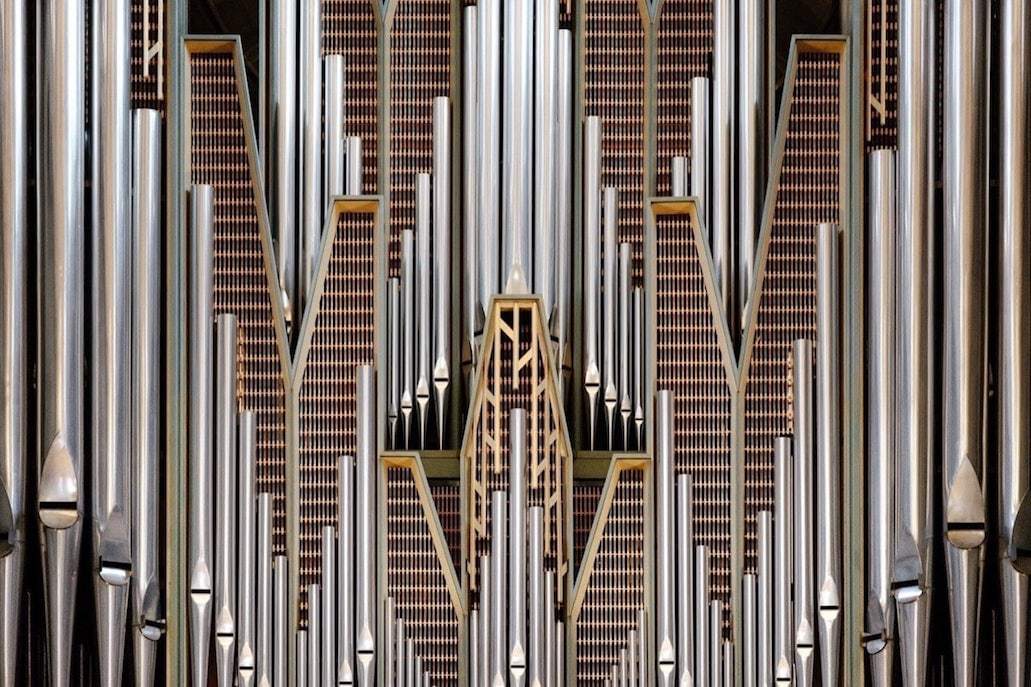 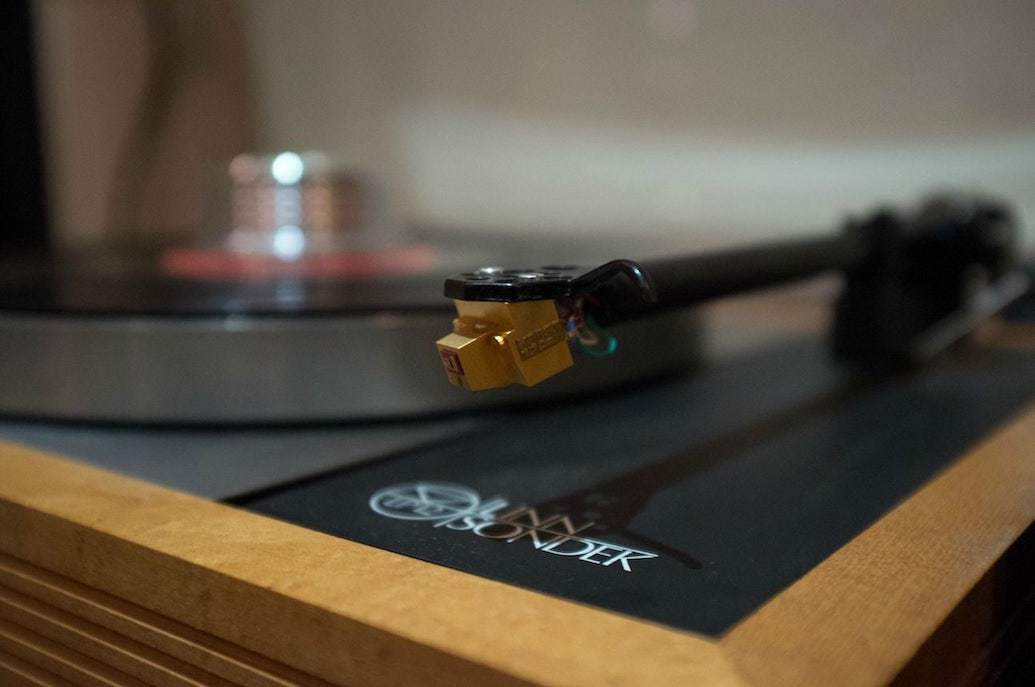 Sam McLeod  published on 2017-12-28 included in  category Music and series BestOf
Here are my top album pics for 2017 (in no particular order) Note: This is by no means an exhaustive list, it’s just the top albums that really stood out to me and in all fairness, I’ve thought of several others since so there may be a follow up post (or two). Father John Misty - Pure Comedy As a bonus, a short film was released with the album: From Wikipedia: Most of Pure Comedy was written in 2015. It touches on themes of progress, technology, fame, the environment, politics, aging, social media, human nature, human connection and his own role in it all.
Read more...
music 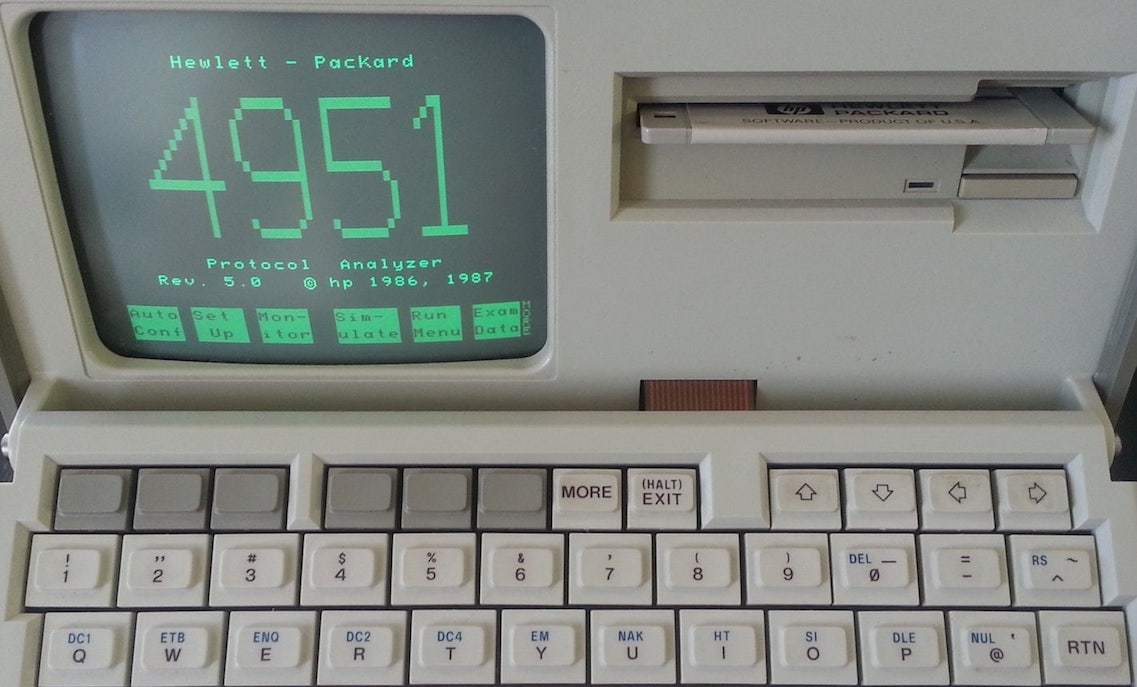 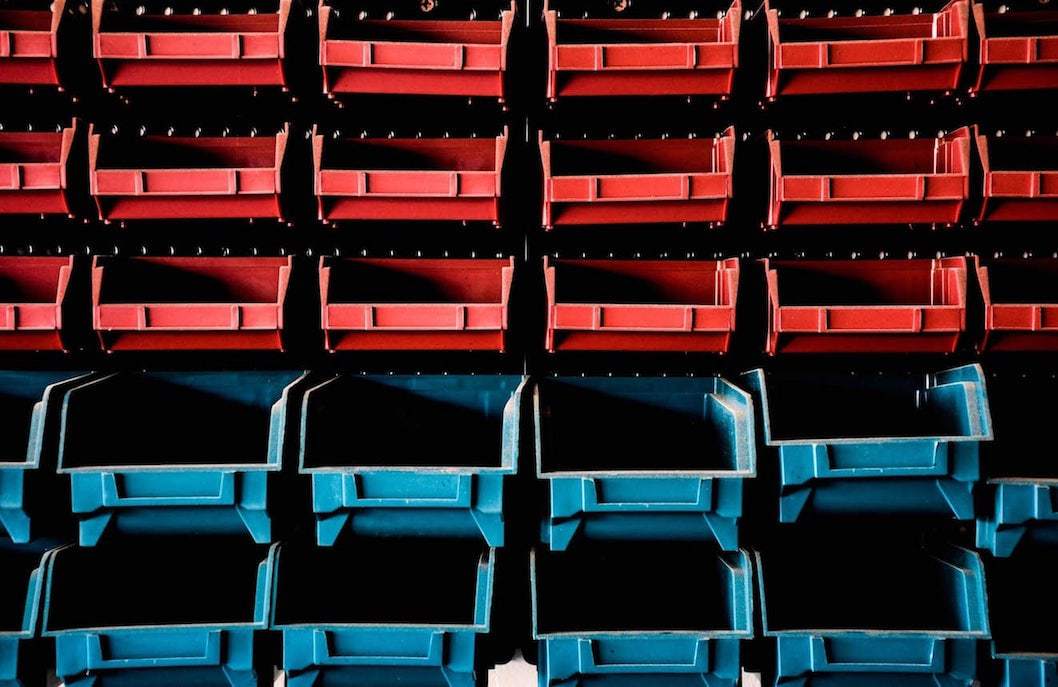 Sam McLeod  published on 2017-11-14 included in  category Tech
Using GlusterFS to provide volume storage to Kubernetes as a replacement for our existing file and static content hosting. This talk was given at Infracoders on Tuesday 14th November 2017. NOTE: Below link to slides currently broken - will fix soon! (03/08/2019) Click below to view slides (PDF version): Direct download link
Read more...
tech, storage, talk, slides