In 2018 I set out to replace our XenSever 7.2 based virtualisation after Citrix essentially screwed over free / open source users.

This project was to directly replace XenServer 7.2 with something supported and manageable for our traditional virtualisation needs.

I evaluated a number of options, with the primary candidates below.

Key criteria (at a high level) I was evaluating:

XCP-ng is a relatively recent fork from XenServer after it was open sourced, tracking upstream but clearly prioritising modernisation and community.

Note: I found myself in a bit of a love/hate relationship with oVirt, while it’s performance and architecture was quite impressive, there were just too many problems with it’s install and upgrade process for me to really ’trust’ it for us. I do expect this to improve in the future, the community is very active and the product is moving quickly.

Note: While Proxmox might be OK for a small deployment or home lab, I’d probably rather just run something like CentOS/Fedora with KVM and Kimchi for management.

As much as I would have liked to shift to a KVM based solution, I just didn’t feel that oVirt was a safe move for a small team.

Staying and paying for XenServer seemed insane and I do not believe that the Citrix XenServer project will live on for long other than in large locked-in organisations.

Given that we wanted a simple upgrade process to something that was maintained and had a good community XCP-ng ended up being the (almost) obvious choice.

The upgrade from XenServer 7.2 to XCP-ng 7.6 couldn’t have been more easy.

Of course there is a lot we manage with automation (Puppet), so I had to make some minor updates to our Puppet manifests but that happened as XenServer major releases came out regardless.

We only hit two minor problems during the upgrade, thankfully I was warned about one and the other was an easy fix:

I simply grabbed their correct IQN from our storage servers config (in hiera) and set it in XCP-ng centre for each host after they were upgraded.

Obviously while the XCP-ng upgrade itself is an easy process there was a lot of prior testing, peer review and then the hundreds of VMs to live migrate and juggle for clustered systems, but - it went well with no impact to our internal business services or customers.

So far, compared to XenServer, XCP-ng has been painless and the transition was easy for both myself and the team that uses it daily.

We have encountered no problems at all and both the product shows real progress and promise while the community has been active and supportive.

The Future (For us)

This project was to directly replace XenServer 7.2 with something supported and manageable for our traditional virtualisation needs.

It’s worth mentioning that in longer term we will likely move to a mixed virtual environment. 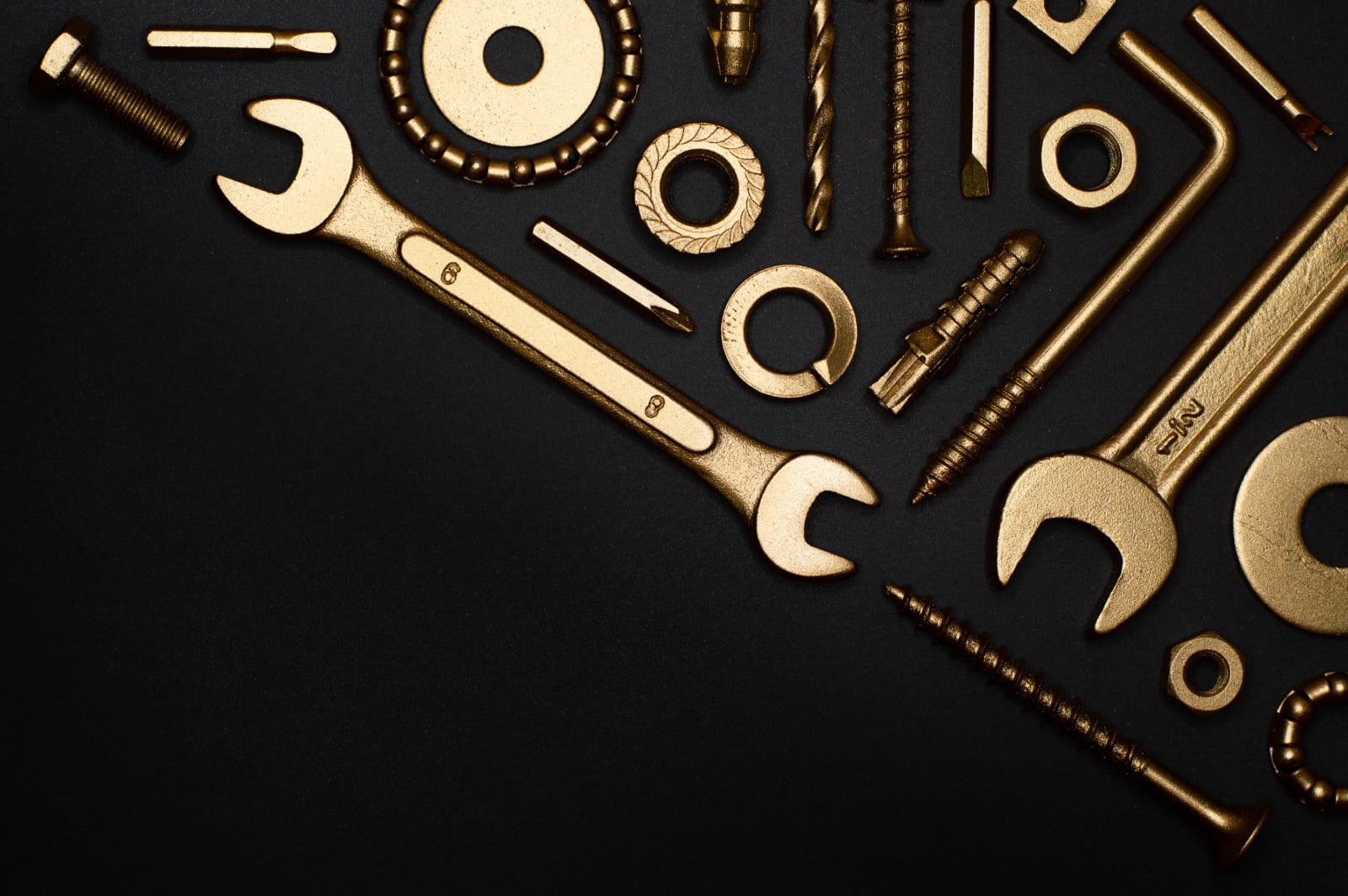 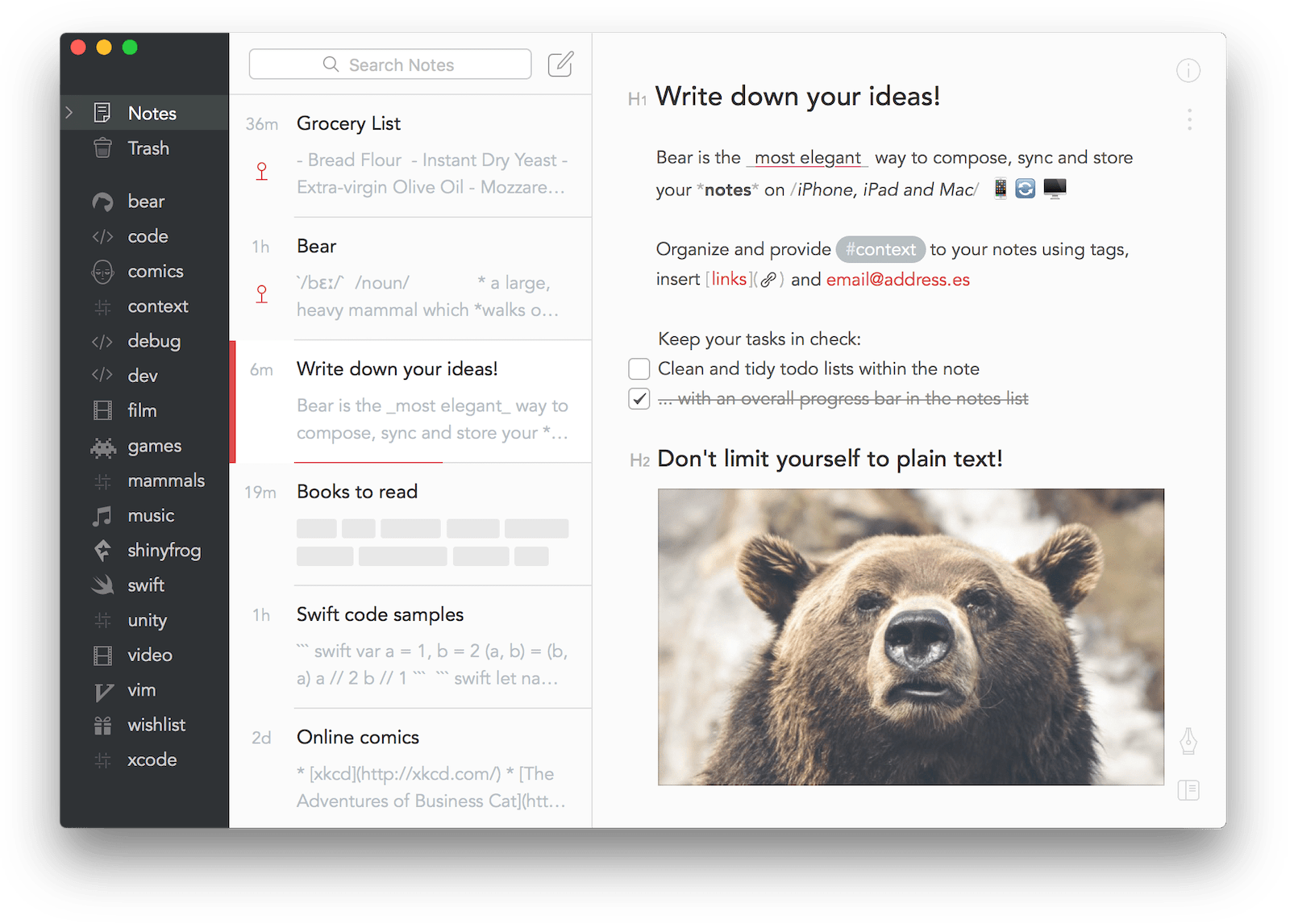 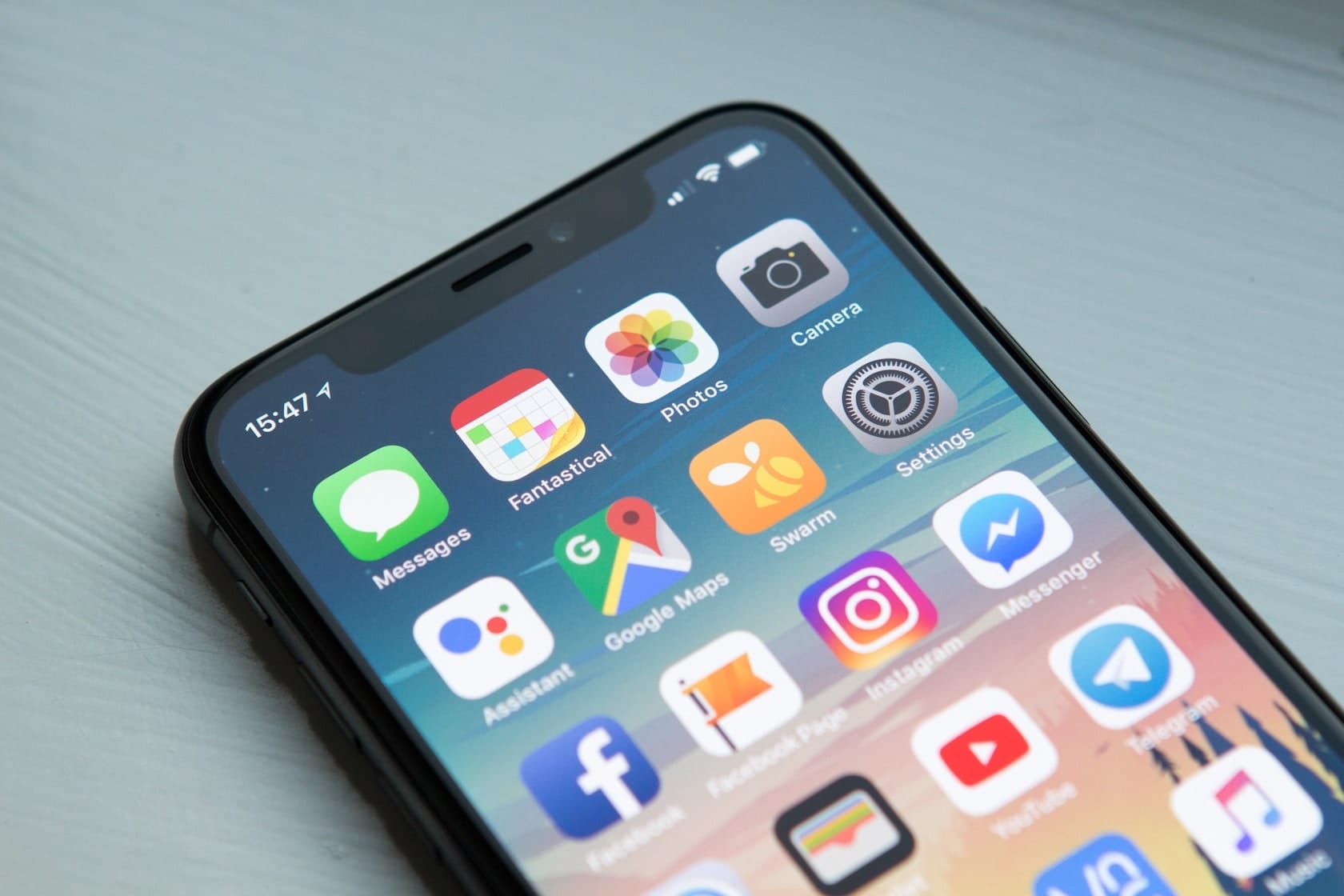